The Hamilton Family is one of the main families of Awkward. 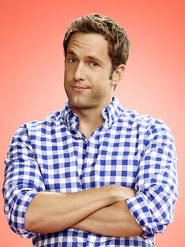 Kevin Hamilton, father of Jenna and husband of Lacey 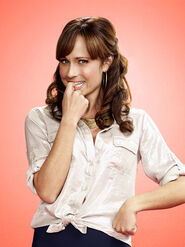 Lacey Hamilton, mother of Jenna and wife of Kevin 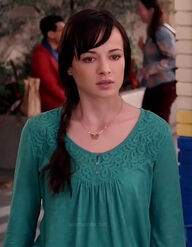 Jenna Hamilton, daughter of Kevin and Lacey
Add a photo to this gallery

Retrieved from "https://awkward.fandom.com/wiki/Hamilton_Family?oldid=13455"
Community content is available under CC-BY-SA unless otherwise noted.